Back to the Schoenfeld's 30's traditionnal circus 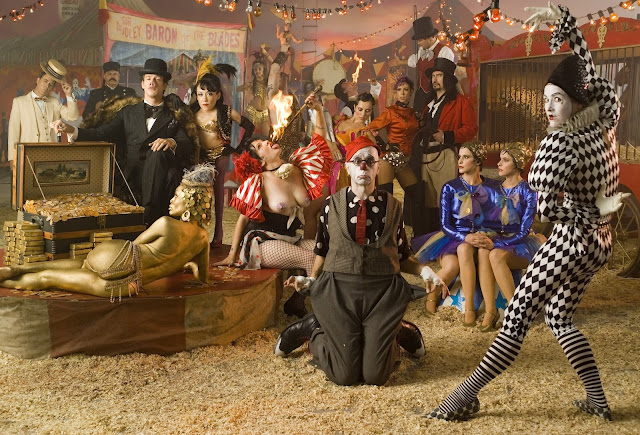 Email ThisBlogThis!Share to TwitterShare to FacebookShare to Pinterest
Libellés : award, book, circus, schoenfeld
Newer Post Older Post Home
"We will empower and inspire people to look beyond paralysis and cynicism, to look within themselves and to see that everyone can be a part of the story of humanity."
—Wayne Schoenfeld